We offer a large bright hall with kitchen, outside space and parking for hire

Our Village Hall is an attractive venue for a wide range of activities such as wedding receptions, birthday parties, business training courses, fitness programs like yoga and dance, club and craft meetings and outdoor sport and concerts.

Egmanton is a delightful small village in North Nottinghamshire, a couple of miles from Tuxford and the AI trunk Road.

The village hall serves the residents of Egmanton and the surrounding area. It is the most convenient hall for people of Tuxford.

We have a large well equipped kitchen for food and drinks and a separate room with serving hatch ideal for a bar.

The hall is managed by a charitable trust, registration number 1098522 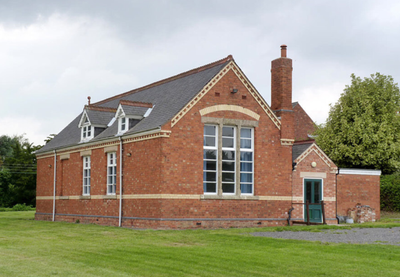 Contacting by phone, please leave message with your contact details and we will come back to you. Birthday parties-Wedding parties-Activities-WI-Training-Clubs-Meetings

Tall light and airy hall with windows on three sides

END_OF_DOCUMENT_TOKEN_TO_BE_REPLACED

Small room for up to 8 people

END_OF_DOCUMENT_TOKEN_TO_BE_REPLACED

Grounds to the south side

END_OF_DOCUMENT_TOKEN_TO_BE_REPLACED

Grounds to the front

END_OF_DOCUMENT_TOKEN_TO_BE_REPLACED

The numbers club is a lottery run by the trustees to raise funds.

The winners are published on the our website and displayed on village notice-board, 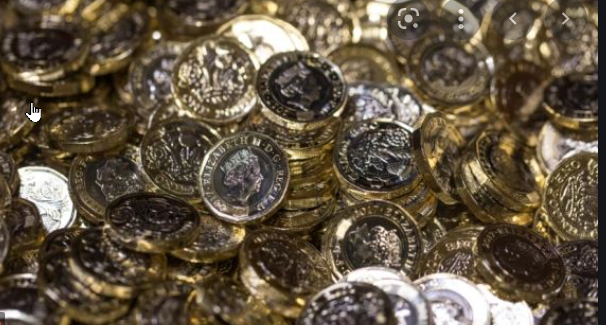 Please manage all fire exits when planning your event. Document to help you plan

Results of the Numbers Club draw from April 2022

History from 1899 to present day

History of the hall 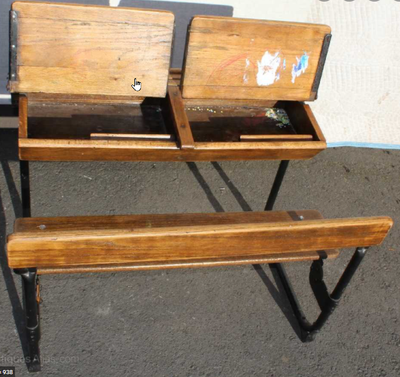 1899
The hall was opened for the education of children of Egmanton who until that time had attended school in Laxton.
1947
Laxton school closed and Laxton and Moorhouse children came to Egmanton. Two classes accommodated all children from infants to leaving age.
1958
Large secondary school in Tuxford was opened and senior pupils transferred to that school.
1964
The School closed totally and juniors moved to Tuxford Junior School.
Early 1970s
It had been a Church of England school and became a Church Hall but soon became run by a Village Hall Management Committee.
First major project to convert the school to a functional hall was completed with the addition of kitchen and toilets.
2003
The hall became a Registered Charity, 109822, and the formal lease of the Hall to the Trustees was signed.
2008
Extensive work was completed which added an additional meeting room, bar, reception porch and disable access and toilet. Since then, further improvements have been made keeping the hall update with heating system, Wi-Fi, facilities to help catering, compliance with current building, electrical and safety regulations and generally improving the ambience.
2022
Subject to funding, we hope to replace all the main hall windows and replace the flat roof over the kitchen area.

We are pleased to have  George Munford & Sons of Retford since 1832 as a preferred supplier
www.mudfordmarquees.co.uk

Based in Egmanton, great entertainment for any event, SteelGen comprise family and friends who love to play Steel Pans. 3 generations in the current line up.
Link to their Facebook
https://en-gb.facebook.com/groups/146113585858430/ 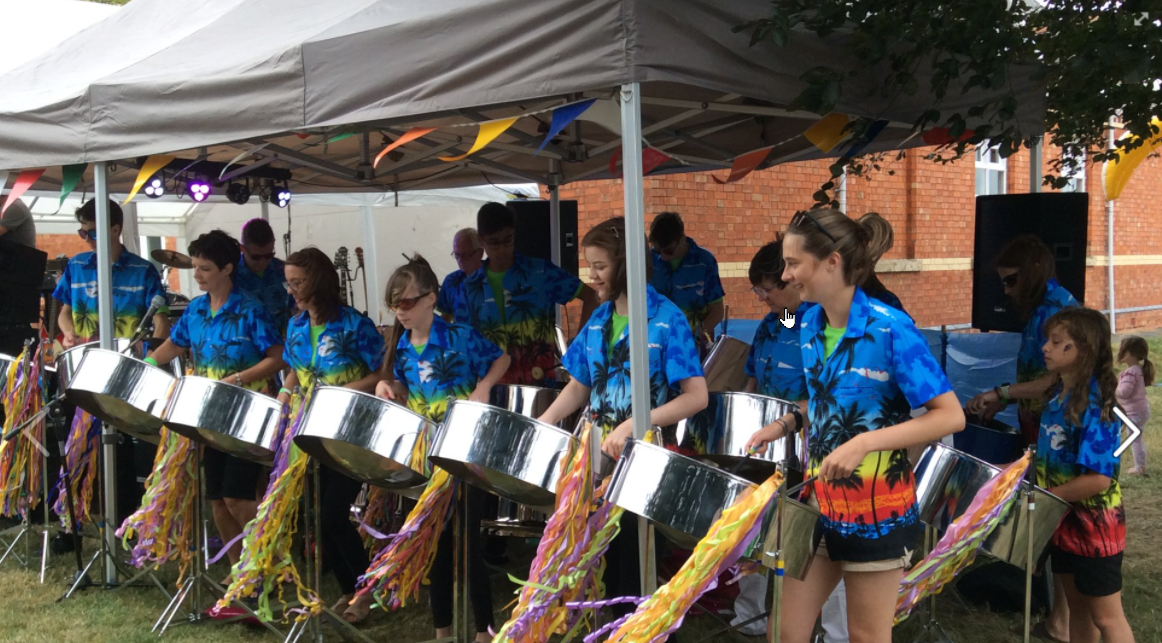 Based in Mansfield offering a variety of menus, you even hire the equipment to run your own roast.
http://spittingpignottinghamshire.co.uk/ 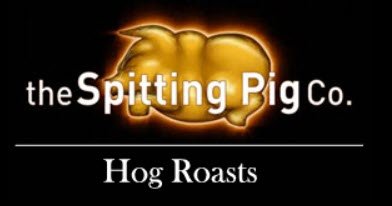 Based at Kirton offering a bar with a difference, you can dry hire the horse box and supply your own drink or a complete service.
https://www.facebook.com/DOBBINSConvertedhorseboxes 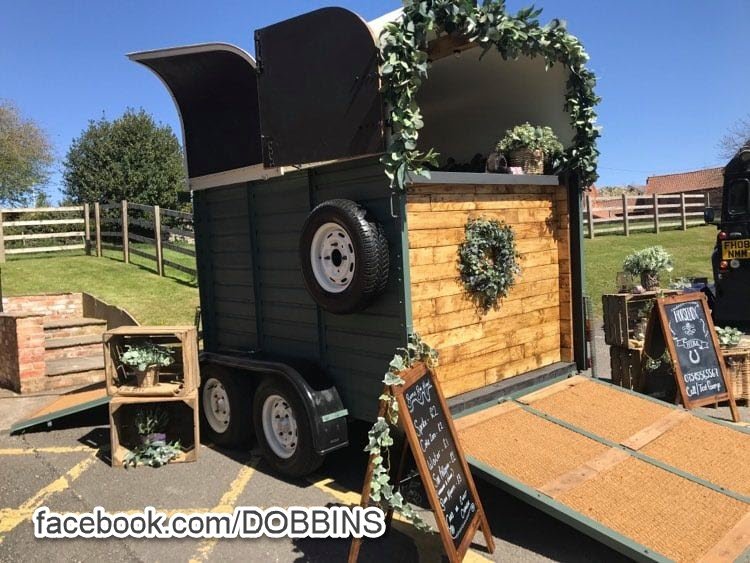 Bos Event Hire base in Lincoln you can hire table, chairs, cutlery, crockery, glassware hire, tablecloths and napkins. https://boseventfurniture.co.uk/
Please note; you will require staff to set-up and dismantle 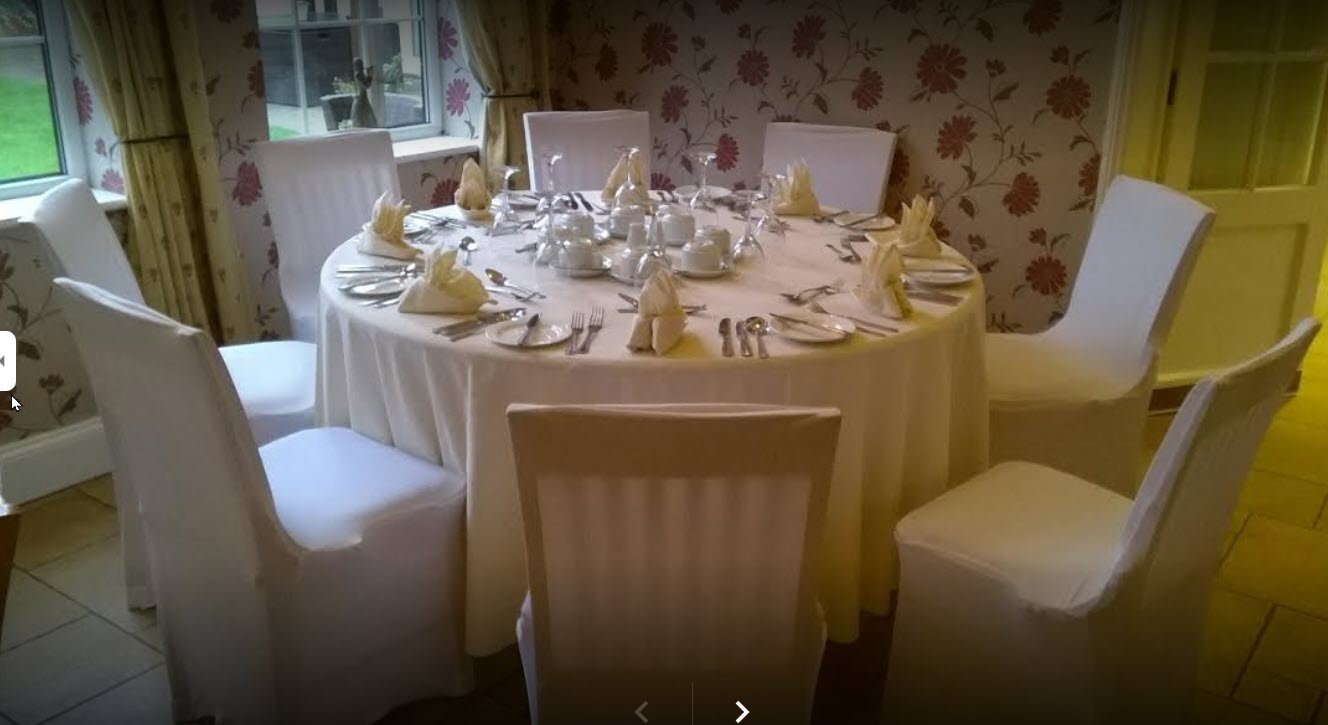 Catering for meetings or parties 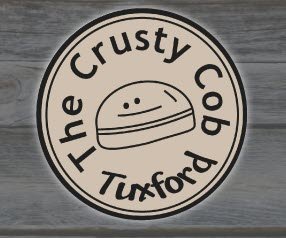